Discuss Religious, Moral and Ethical topics that are offtopic to other forums and that are within the boundaries of Christian morality and good taste, i.e., no pictures or videos of killings. Any politically charged material must be posted in the private Political and Social Issues forum; please PM admin for access. All rules apply. No promotion of Non-Orthodox-Christian beliefs. No baiting, flaming, or ad hominems. No polemics.
Post Reply
1 post • Page 1 of 1

PALEKH, Russia — Once upon a time, the small, picturesque Russian village of Palekh gained fame far and wide for producing religious icons.

Then one day, a revolution came and its adherents... banned such art.

These delicate miniatures made the village famous anew, especially after foreign collectors plunked down tens of thousands of dollars buying an art form considered uniquely Russian.

With the collapse of the Soviet Union, the renaissance of the Russian Orthodox Church revived icon painting. It is miniature art now facing extinction.

“It is going to be lost,” said Yevgeny A. Sivyakov, 71, an accomplished miniaturist. “It is a frightening period right now.”

The youngest generation of artists shows little interest, he said. “Everyone speaks of commerce — what is the point of developing lacquer miniatures when good money is being paid for icons, for frescoes?”

Each papier-mâché box, blackened with mud from the Teza River, is a blaze of meticulous detail. To paint faces, for example, the artists commonly used a brush made of just one hair from a squirrel’s tail.

The egg tempera paint gave the boxes a polished glow, enhanced by rubbing them with bone. In addition, the Palekh tradition of edging in gold every person, animal and sometimes every leaf made the details pop out of the black background.

While the stories of Alexander Pushkin and traditional folk tales were a constant, some boxes reflected the times.... Occasional 1990s boxes featured gangsters in track suits.

Before the miniatures, Palekh icon painting dates to the early 16th Century.

The region, some 220 miles east of Moscow, served as an important trade hub, attracting a community of Old Believers, who hewed to a more traditional form of Russian Orthodoxy. They commissioned so many religious icons that it spawned a local industry, taking root in the nearby villages of Kholui and Mstera as well. 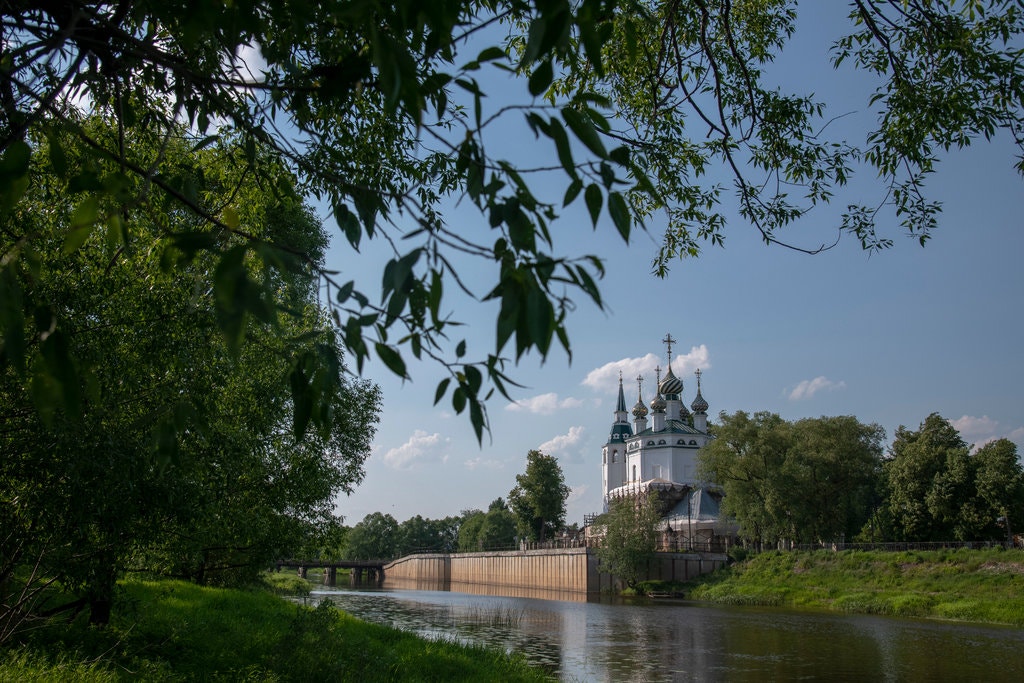 Over the centuries, the Old Believers stuck with tradition, commissioning original icons rather than prints, explained Mikhail B. Pechkin, an art historian and miniaturist in Kholui.

By the time of the 1917 Russian Revolution, about 300 icon painters inhabited each village. When icons were banned, they floundered about for alternatives, including book illustrations and set designs.

Palekh attracted both Russian and foreign visitors. Virtually everyone in Palekh will tell you that the Soviet Union earned some $1 million annually in hard currency off the boxes, which Western collectors considered a rarity.

Lacquer boxes, as did all things following the Soviet Union’s demise, experienced a period of anarchy. Cheap fakes flooded the market and prices collapsed. If a shoebox-sized lacquer box that required a year to paint once sold for more than $40,000 abroad, that same box would earn about $5,000 today.

Something smaller — a glasses case, for example — goes for $121 in the Palekh museum store. An imitation in Moscow costs less than $5. Demand for originals has fallen sharply. Few Russians can afford such prices, and foreign collectors died out.

The Palekh Art School forms the heart of the community.

Students spend four years learning to paint both miniatures and icons. Of the roughly 15 students who graduate annually, most end up decorating church interiors. 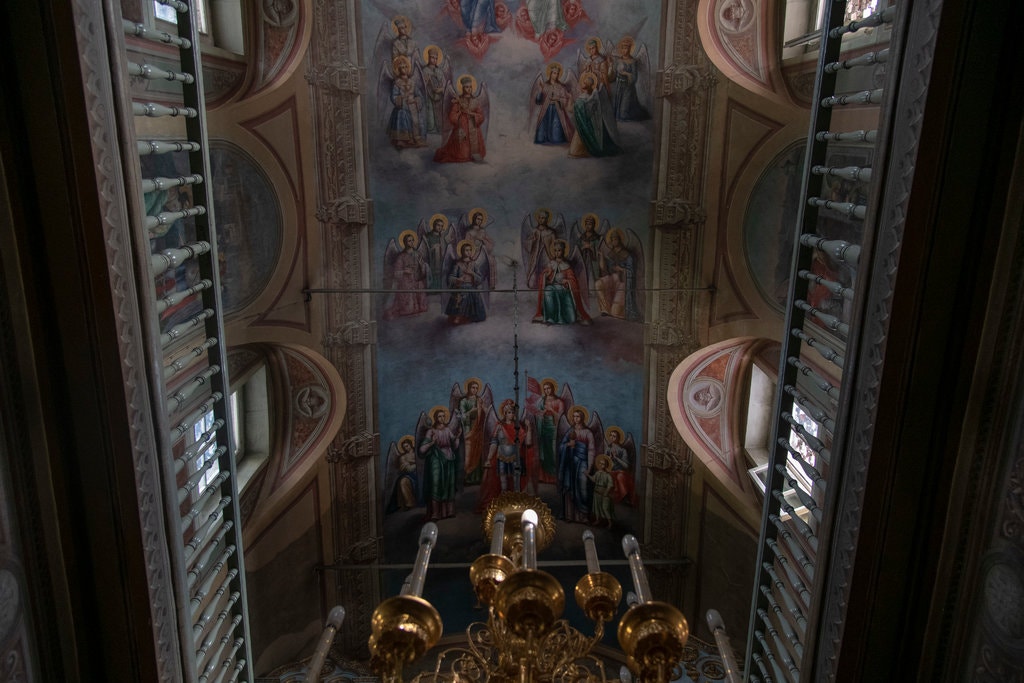 Graduates can earn up to $100 per day, substantial pay for rural communities.

Painting permeates Palekh. Neighbors hoeing the elaborate gardens that surround many wooden cottages will discuss painting across the fence, while family dinners can descend into arguments over the differences between art and folk art.

Their granddaughter, Polina, 28, whose icon-painting ancestors stretch back some 200 years on her grandmother’s side, also graduated from the Palekh Art School, and at first, tried her hand at icons and then miniatures. She found the stylistic traditions for icons too rigid.

So she chose to paint watercolors, as well as occasional church interiors to earn money.

“Watercolors give me a lot of opportunity for self-expression,” she said over tea with her parents around the family dining table.

Her father fidgeted as she spoke. Her parents and grandparents have abandoned hope that watercolors would prove a passing fancy.

“The main thing is not that the dynasty continues after me, but that the person be creative,” her father said.

Although residents lament that the art of the miniature is fading, they firmly believe that Palekh’s creativity will endure.

Before the Soviet Union collapsed, the K.G.B. maintained an office in Palekh because so many foreigners were visiting, Nikolai Kukuliev said. One of the last commanding officers arrived with zero artistic interests, but took up photography, wood carving and ultimately painting.

Now retired, he recently held a painting exhibition. “The creative atmosphere here influences everyone,” Mr. Kukuliev said. “This guy was an officer, but he bloomed like a tree.”