The practice of living the life in Christ: fasting, vigil lamps, head-coverings, family life, icon corners, and other forms of Orthopraxy. All Forum Rules apply. No polemics. No heated discussions. No name-calling.
Post Reply
19 posts

Here is another recipe which is too delicious to be called Lenten.

Lord Jesus Christ, have mercy on me a sinner.
Top

UGH about the chocolate ingredient ! Even cacao is not good, I think.
Would this recipe work without either ?!

Also - to store in a NON-plastic container, ie glass, is essential, whether in or outside of refrigerator.
I personally think refrigerators get over-used. A lot of things will keep a few days easily without refrigeration.
{What did people do in the old days before Frigidaires and Kenmore's, after all ?}
Top

I should write this in Red Flag Red color ink !

Here is the definitive explanation from a spiritual and alternative person who writes health articles. She sounds the alarm on many dangers for the consumer in today's world. I edited out some typos and am posting the most useful sentences in the article, since it is not a news publication but a private health-oriented website. If Maria says otherwise, then we'll change it.

"I was shocked the other day when I was having a phone conversation with a woman about health. This woman was under the impression that chocolate is a food! Let me be very clear. IT IS NOT A FOOD. IT IS A TOXIN.

Your first clue is this – anything that is THAT addictive just has to be bad for you...

In the “old” days when I was growing up in the 60s in Australia, chocolate was something that we had a few SQUARES of, on special days only. It wasn’t until I went to university that I had a whole bar for myself. Over the years I have seen stores put more and more chocolate in the stores, closer and closer to the counter. They are good drug pushers and realize that it’s very hard for an addict to walk past this without getting some.

2) Caffeine. This is an aging drug. It puts your body into stress. It makes people tired so that they then crave more of the drug which made them tired in the first place, just because it gives them an initial kick which exhausts their adrenal glands.

I was told this by a naturopath I know and respect, who is very well read and knows all kinds of interesting facts about natural health, that Phenylethylamine is something that your body produces when you are happily in love.

I have an intuitive feeling that that is a main reason why people, especially FEMALES, are addicted to chocolate. They are getting a chemical replacement for love. The problem with any chemical replacement is that your body then stops producing that chemical naturally (since this saves the body trouble). And then the person has to keep getting more fixes (as for any drug addict). So I believe that people who eat chocolate, especially a lot of it, will find it harder to feel true love in their hearts for themselves, other people and especially for God the Creator.

4) Very high oxalate content, especially in cocoa. This can cause kidney stones.

7) 50% of all chocolate, cocoa and chocolate flavoring is farmed by real slaves, many of them children. (The exception to this is organic and fair trade chocolate and cocoa.)

...There are major spiritual ramifications to eating something that was grown by slaves....

Just because something is ‘natural’ does not mean that it is good for you! Deadly nightshade and mercury are natural! In any case, chocolate is highly, highly processed, which is not natural. The more a ‘food’ is processed, the less the body likes it. In fact, in the days around 1999 when I was still eating chocolate, but at the same time starting to get more sensitive and in tune with my body, I found that the chocolate that seemed to affect me worse was the better (i.e. more processed) chocolate....

The fact that people now think that chocolate is a food is evidence that the marketing program for chocolate has been very successful. It has nothing to do with the truth.

Note that the studies that are done always look at things that are in chocolate, NOT AT CHOCOLATE AS A WHOLE."
http://www.relfe.com/wp/health/great-dangers-chocolate/

Note : what the author says about Belladonna is not quite true. If one ate the Belladonna [deadly nightshade] plant, it would be poisonous. But from this Atropa Belladonna plant comes a good homeopathic remedy. I know that well because a homeopath tried this remedy as a first idea for me to take [ quite some years ago ]. Therefore I studied about Belladonna and learned that it is from the same plant family as tomatos, chilis, aubergines, and potatos, all immensely nutritious.
The plant itself is in fact employed medicinally, but one would have to be under the close direction of a highly qualified health practitioner. In Renaissance Italy, however, unsupervised ladies used to apply a drop of Belladonna directly into their eyes to enhance the shine of the pupils.

Back to the original topic, I would sum up that there is absolutely NO possibility of "living healthy with chocolate" [ as that website from which Maria took the recipe is named ]. The best idea would be to pretend that chocolate doesn't exist on the planet and focus instead on learning about, for example, herbs, essential oils and other TRULY HEALTHY, TRULY NATURAL remedies from the marvelous plant kingdom. We now know the truth : chocolate is NOT from the latter at all, despite deceptive mass marketing tactics ! 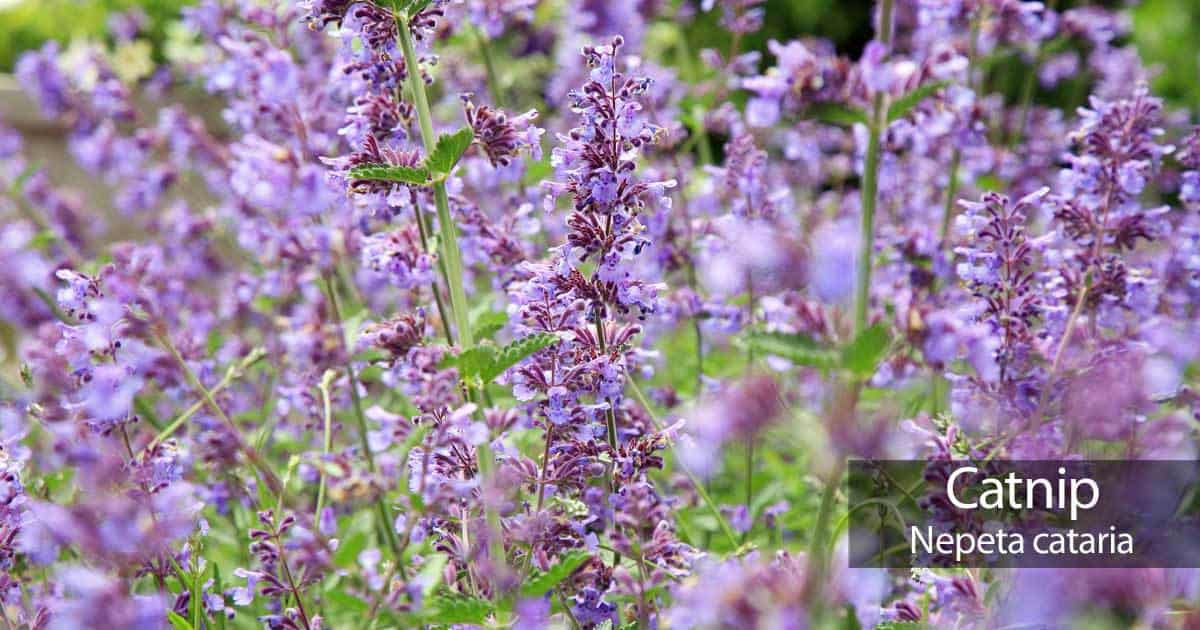 Organic Catnip tea works wonders to calm and soothe, whereas chocolate is the opposite ; the toxic chemical merely sets the stage for a looming health disaster !
Top

I offer you a recipe for healthy bread with zucchini, rich in fiber, according to this recipe, I cook it in the days of fasting https://club.cooking/recipe/healthy-zucchini-bread/Now it is very important for me and for all the Orthodox
Top

[quote="LindaKaufman"]I offer you a recipe for healthy bread with zucchini, rich in fiber, according to this recipe, I cook it in the days of fasting https://club.cooking/recipe/healthy-zucchini-bread/Now it is very important for me and for all the Orthodox[/quote

The link has a page not found when I clicked it.
Top
Post Reply
19 posts